Established in 2018 by Fahd Kharim Ssevume (better known as Dash Meizler), the Podrska Foundation is a non-profit grassroots vegan organization of volunteers dedicated to an ethics of care for both human and non-human lives in Uganda.

You have the power to save human and nonhuman lives. 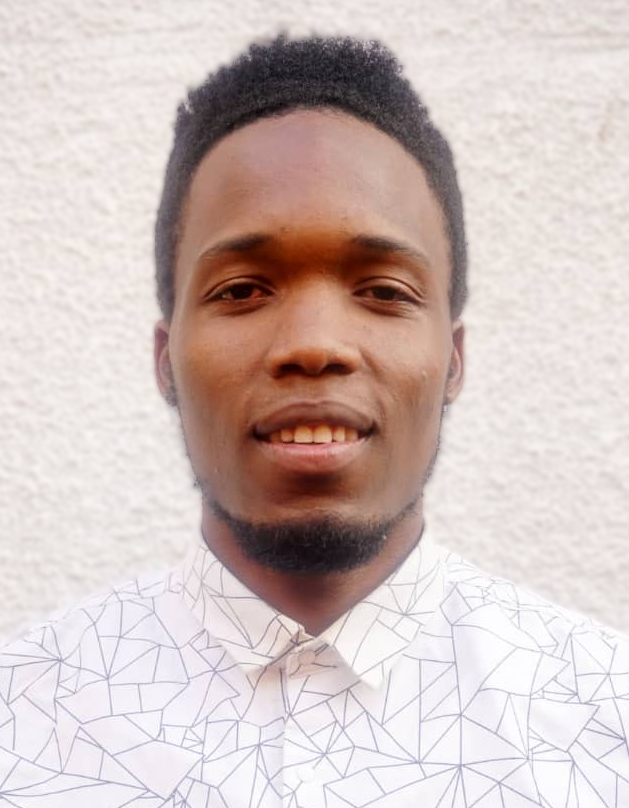 My passion for helping humans has been with me since I was a child growing up in Uganda. I saw my parents struggle to get my four siblings and me educated. In 2007, when I had to transition from my primary school to a secondary school, my parents had no money to pay for my secondary education but they did not give up. As a result of a lie about me having no father, I was taken to a remote rural area where I secured a place in a school; that experience left me sleepless for many nights. While finishing school, I experienced hunger for the first time as there was nothing available to eat there. The hunger for both an education and food was what motivated me to undertake humanitarian work. I don’t want others to sleep on empty stomachs or children to drop out of school because their parents can’t afford to educate them.

My compassion for non-human animals took root late in my life long after I stopped working on a poultry farm on which I had grown up. It all started when a friend sent me a video showing the Taliban cutting off people’s heads. I was so disturbed that I asked my friend not to send me such videos. He replied “gwe nga osala bano” – which means “how come you also slaughter others?” I asked him “which others?” and he replied “chickens.” I dismissed his comment as laughable until one day when I was slaughtering a chicken, and, in the process of taking off their head, theirblood spilt on my foot. At that moment I hoped that I would never die like that. And, suddenly, a statement made by the same friend who sent me the videos popped up in my head: “So you don’t want to die the way you kill chickens, but you are playing God by already killing living things the same way in which you don’t want to die.” I suddenly felt a connection between the taking of a chicken’s life and the taking of a human life. That was my last act of slaughter. However, I did not become vegan immediately as I continued to eat what others slaughtered. But I started making connections between animal products and suffering, I started valuing the lives of non-human animals as much as I valued humans. Since 2018 I have been living a vegan lifestyle and helping others develop empathy for and justice towards our non-human fellow inhabitants of this planet.

Animal Attorney Kristina Bergsten interviews the indomitable Podrska Founder, Dash Mezler, in this touching underdog story of hope, love, and the relentless pursuit of making the world a better place for people and animals.
https://anchor.fm/fightingfortheunderdog/episodes/Fighting-for-the-Underdog-Podrska-Foundation-ev1qv2

Our vision is to educate and empower the most vulnerable humans to fulfil their needs and those of non-human animals, and thus live lives that are healthy, environmentally sustainable, and, above all, ethically oriented.