Advocating for Human and Nonhuman Lives in Uganda 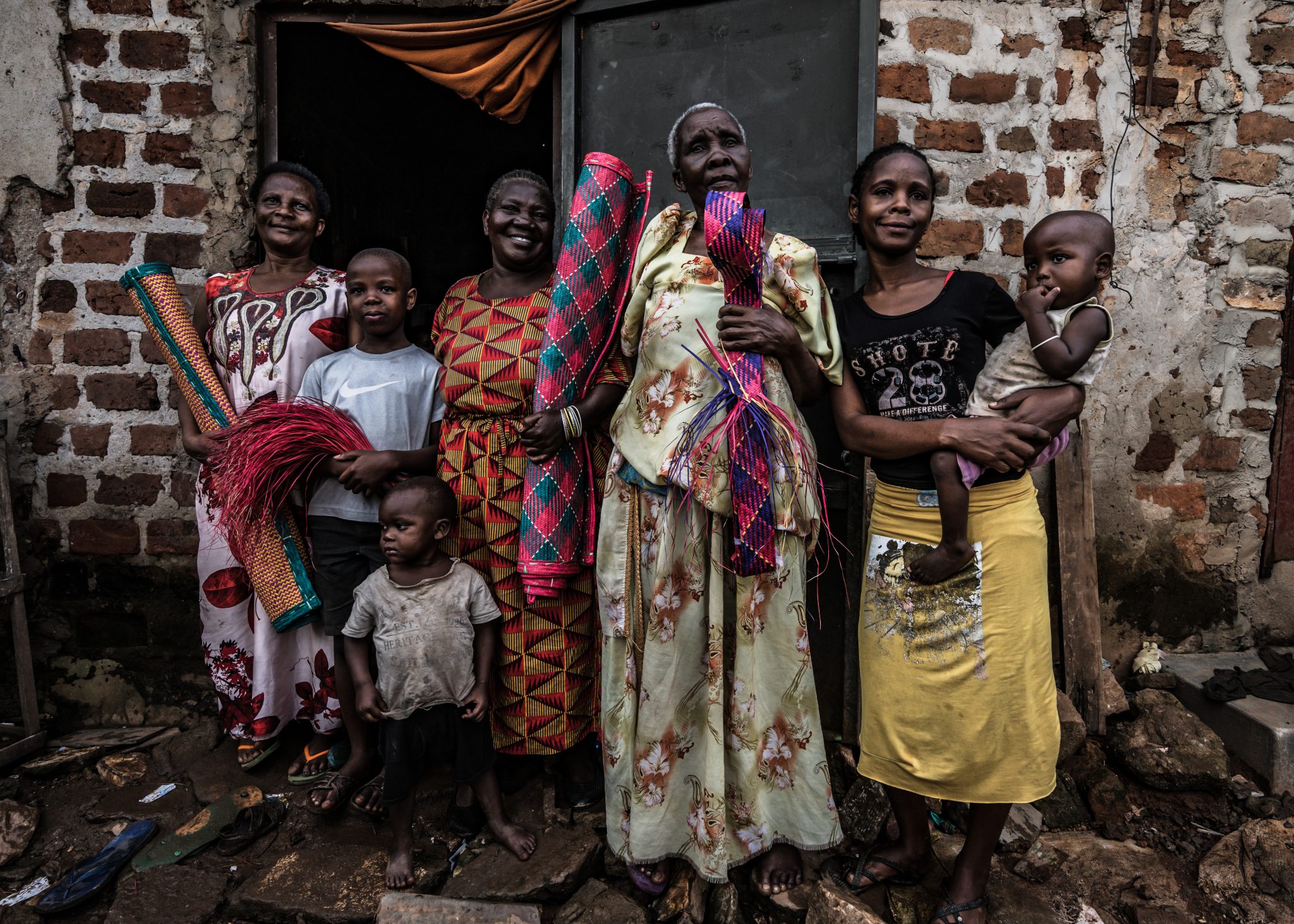 Kevina weaves mats to support her family, although she is already in her 80s.

We are a vegan foundation dedicated to an ethics of care for both human and non-human lives in Uganda. Through local programs such as child welfare initiatives, teenage counseling, women empowerment, early education for children and women, and plant-based food distribution, we foster impoverished orphans, children, youth, and single-mothers. Each of our programs also encourages participants to make choices informed by compassion for non-human animals. By raising awareness of the intersections between human health and planetary health, between human and non-human animals, our volunteers work directly with locals to enable them not only to realize the immediate goals of the foundation but also, in part, the long-term vision of a vegan world shared by Dash and numerous other visionaries. 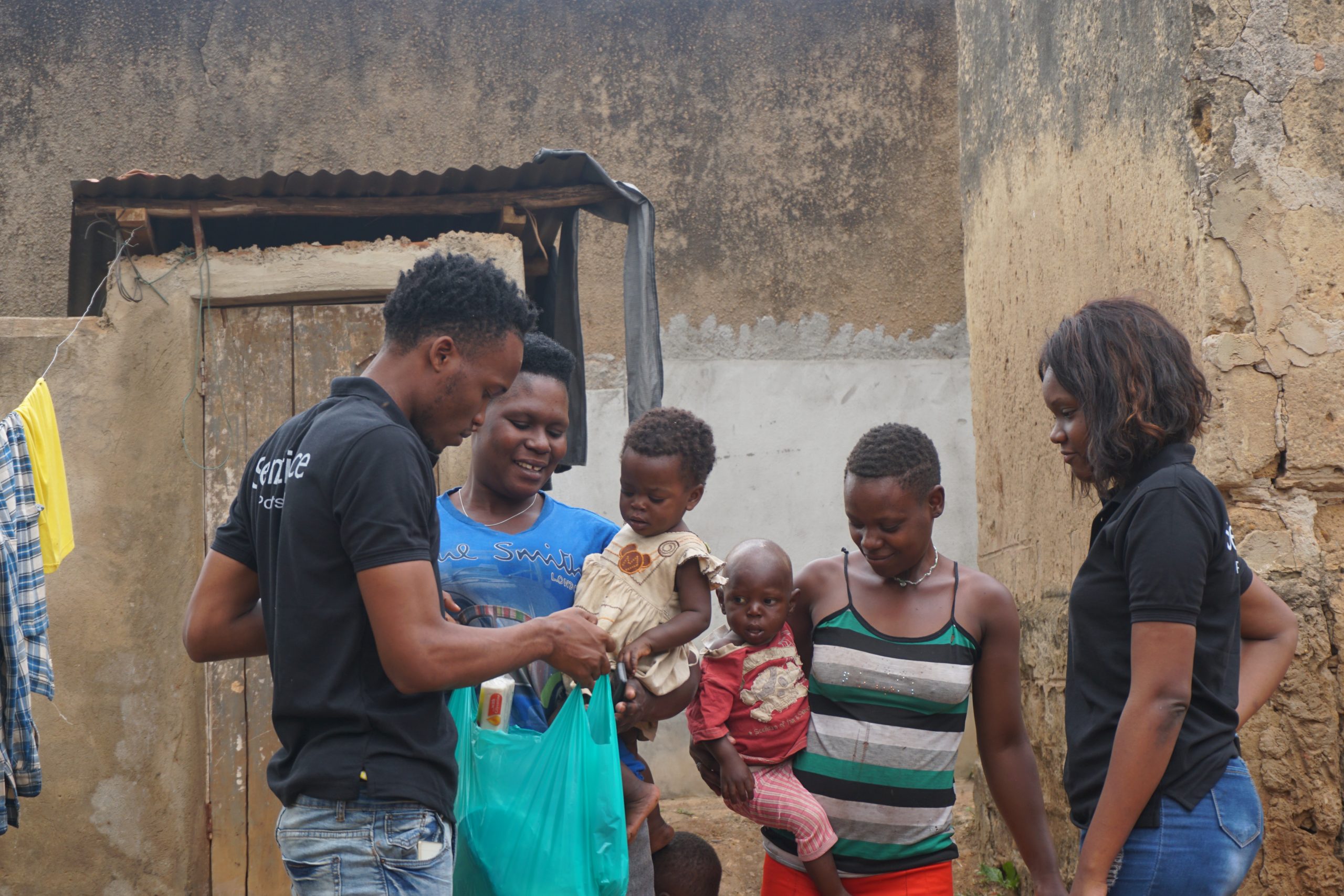 Dash Meizler, the founder of the organisation, distributes vegan food parcels to the beneficiaries.

Our Vision and Mission

We envision a world governed by equity, compassion, and justice not only between human beings but also between human and non-human animals.

We enable communities and families to respond to their basic needs and those of non-human animals. 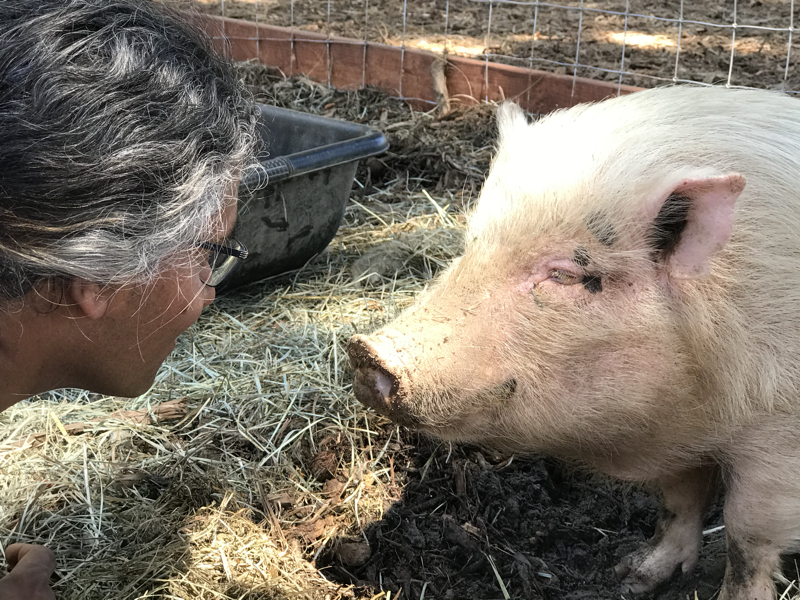 Arvind (l.) and Martha (r.) break a boundary between human and non-human animals through silent communication..

We use the expression “non-human animals” not to insult any human beings but to recognize and respect the numerous ways in which we are all connected with what or whom we dismiss as “animals.” For all our differences from other species, we are all also animal bodies united in our struggles for survival, for sustenance, and for shelter. We share with non-human animals significant commonalities that evolutionary scientists no longer regard as distinctively “human”: cognition, social communication, playfulness, capacity for suffering, and even a sense of justice. At Podrska we thus question the human-animal divide and the violence done against “the animal” in the name of the “human.”

We envision a better and safer world for humans and non-human animals. To realize this vision, we seek the engagement of volunteers more than ever. Come and volunteer with us today! 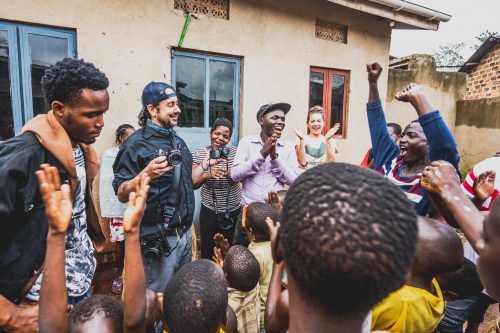 Daniel Turbert, a photographer and volunteer from the USA, visited Podrska where he conducted a workshop on photography for the kids. 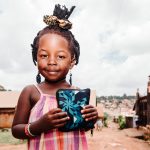 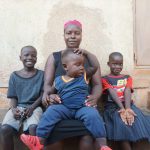 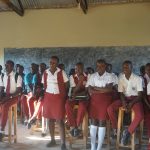 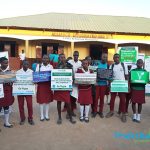 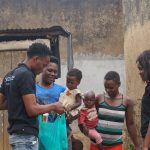 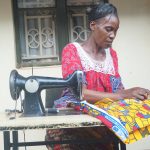 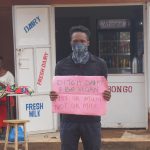 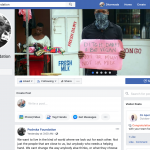 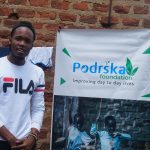 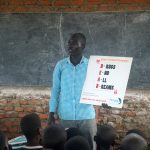 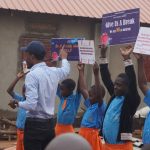 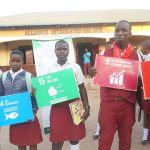 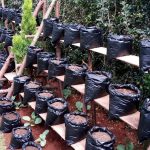 Unlike large well-endowed charitable organizations that have their own offices and physical infrastructure, we at Podrska operate within already existing institutions. To achieve the goals and objectives of Podrska, our volunteers work directly with various rural and urban communities and institutions such as NGOs, Community-based organizations (CBOs), primary, secondary, and high schools, as well as faith-based institutions.

What we have achieved

Look at those beautiful pictures!

Based on our policies and programmes, we prohibit discrimination on the basis of any race, species, color, nationality, sex, age and disability. In case you encounter any form of discrimination, please report it to us immediately. 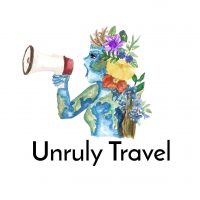